Neymar da Silva Santos Júnior, commonly known as Neymar or Neymar Jr., is a Brazilian professional footballer who plays for Spanish club FC Barcelona and is the captain for the Brazil national team. He plays as a forward or winger.

You can learn more about Neymar on: 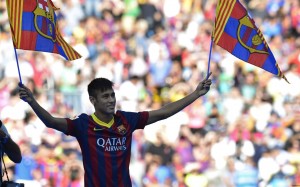 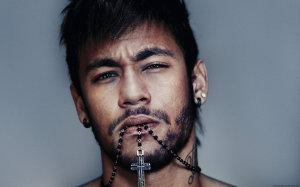 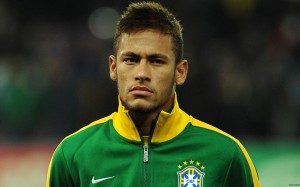 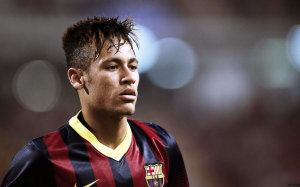 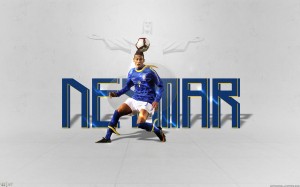 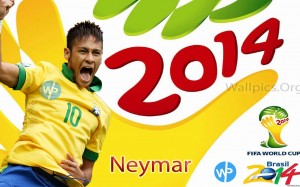 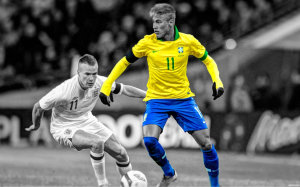